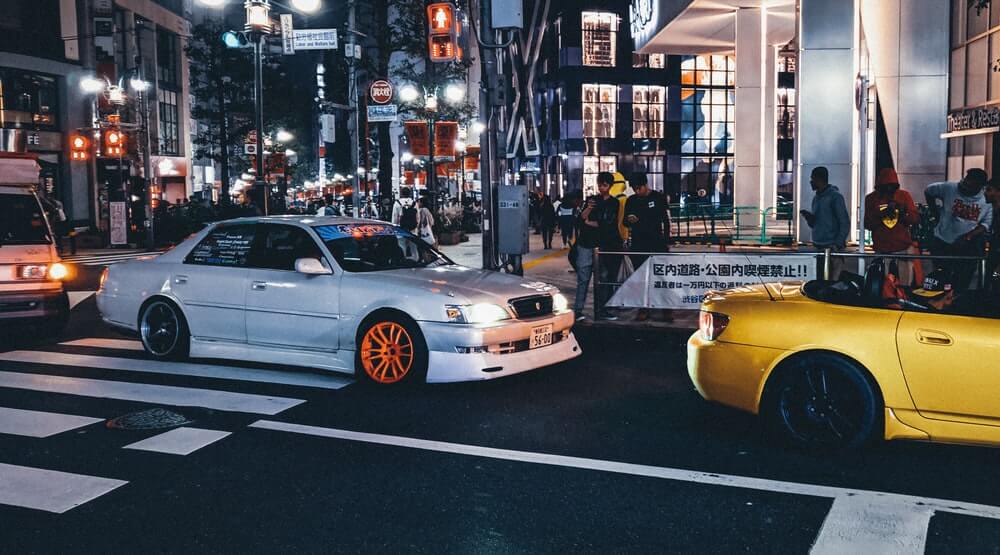 Asia and Africa are some of the giant continents in the world. Also, Asia holds up to 59.79% of the whole global population. Moreover, Africa currently has 54 nations recognized by the United Nations (UN) and currently has over 17.51% of the world’s population. Both the continents have a lucrative market for Japanese cars.

Considering Asia, most people from Pakistan, India, Sri Lanka, UAE, and Bangladesh have crazy love for Japanese used cars. Of course, why not? It is because professional engineers build Japanese cars with dedication and perseverance. Locals of every country applauded Japanese used cars and still do. Moreover, over 50,000 vehicles are exported to Asia from Japan every month.

Following is the list of Japanese cars sold in February 2021 to Asia and Africa.

Japanese used cars are a fine choice if you want a quality vehicle ata much-compromised price.There are a couple of reasons why Japanese vehicles are given priority in Africa and Asia. We will elaborate on them in the phase of our article. Let’s dive into it.

If you broke down your Japanese vehicle somewhere, it is easy to find spare finds of the car around the town. Also, the mechanics of Africa have apprenticed of the Japanese car engine and the spare parts.

As we discussed, the enthusiasm of Asians for Japanese used cars aboveis one of the reasons people from Asia and Africa prefer mostly Japanese vehicles over any other vehicle. Moreover, Japanese vehicles go through strict inspection tests, it is reason of their reliability and performance.

Japanese vehicles won’t let you pay through your nose. Most African and Asian consumers approach the Japanese car market because of quality vehicles at lower prices. In 2020, the average price tag of every Japanese used car was approximately 1.3 million Japanese yen.